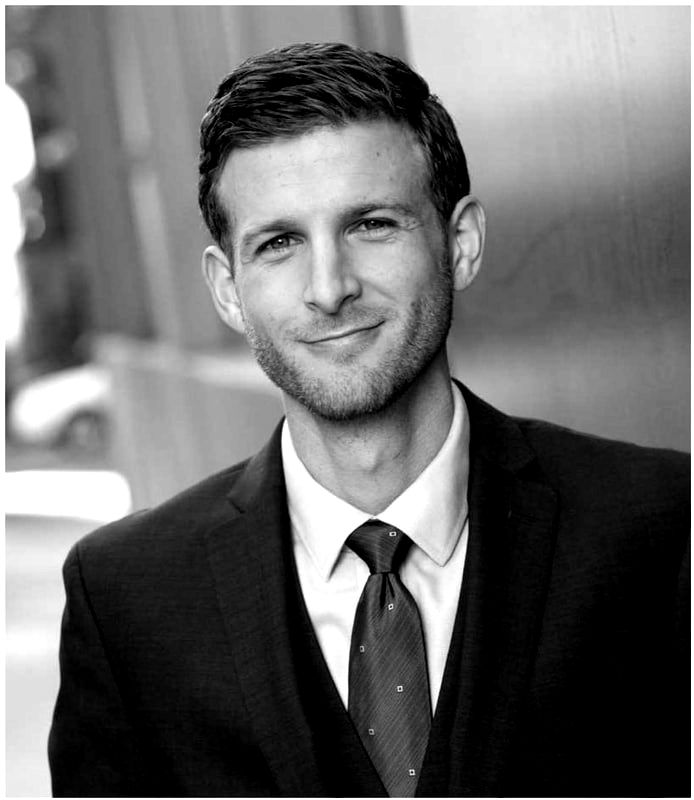 Connor was born and raised in Sonoma County, California where he attended public schools.  Growing up, Connor participated in 4H and was surrounded by cats, dogs, sheep, horses, emus, and Mediterranean burrows, a la the Honkey Donkey Farm.  Connor played various sports when he was younger and continues to be an avid tennis player.

After attending high school in Santa Rosa, Connor went to Sonoma State University where he played on the school's tennis team.  Connor moved to Sacramento following his time at Santa Clara Law School and has lived in the midtown area of Sacramento since 2013.  Connor began practicing on his own in 2016 after several years of working at larger law firms.

Santa Clara University School of Law - 2013
Connnor graduated from Santa Clara with a 3.73 GPA.  While at Santa Clara, Connor participated in the Galloway Moot Court Program and assisted low income individuals as part of the school's Worker's Rights Advocate Program.  While in his third year, Connor received an offer to work at Downey Brand LLP in Sacramento, California.
Sonoma State University - 2010
Connor graduated magnum cum laude with distinction from Sonoma State University with a degree in Criminal Justice & Criminology.  While at Sonoma State, Connor was a nationally ranked NCAA Division II tennis player and the recipient of several academic, sportsmanship, and athletic awards, including Sonoma State's Freshmen Athlete of the Year.

Stoel Rives, LLP 2015 - 2016
Connor joined Stoel Rives in 2015 after leaving Downey Brand.  While at Stoel Rives, Connor handled numerous consumer related actions, and was tasked with representing some of the world's largest corporations in court and mediation.  In addition, Connor assisted in the defense of several large scale employments disputes.  Connor left Stoel Rives to practice in a smaller firm setting where he feels he can better deliver his services, without the need for charging inflated "big firm" rates.
Downey Brand, LLP  2012 - 2015
Connor was a Summer Associate at Downey Brand in the summer of 2012 while in between his second and third years of law school.  After graduating from Santa Clara in 2013, Connor moved to Sacramento and took a position in Downey Brand's general litigation group.,  While at Downey, Connor learned from some of the top litigators in the area and assisted with many complex and large scale disputes ranging from violations of California's Labor Law to defending challenges to the selection of public works projects.

Board and Community Involvement

Connor is a board member with the Sacramento County Bar Association's Barristers' Club of Sacramento, as well as the the Bar Association's Solo/Small Practice Division.  Connor holds a media chair position, writes a column in the County Bar's magazine and is a representative at County Bar board meetings. Connor uses his position with various local groups and organizations to put on social and networking events as well as educational seminars for local attorneys.

Connor also volunteers his time with the Voluntary Legal Services Program and has assisted the organization in various capacities since 2012.